Sir wHat are the provisions I can refer for this question as it is little confusing for me..?

Delivery of goods. Buyer should take delivery within reasonable time.

Sr in the above question Can we say that Provision: According to the Indian contract act , 1872 risk follows ownership but there are exceptions to this rule. one of the exceptions say that If there is a fault by either of the parties , risk follows the party at fault no the owner. So according to the case the seller left the goods in open space which resulted in some goods being damaged . so I think the seller should borne the damages. 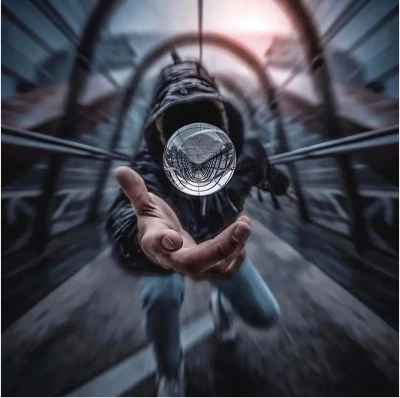 I too thought this provision but the answer is different.