What is the provision and solution for below example

As per Section 133 of Indian Contract Act, where there is any variance in the terms of contract between the principal debtor and creditor without suretyâ??s consent, it would discharge the surety in respect of all transactions taking place subsequent to such variance. In the instant case, Mr. X (creditor) gave loan of smaller amount to Mr. Y (debtor) against 3 properties while Mr. A (surety) had consented on different terms (different amount, 4 properties). Since, there is substantial variation in terms of contract, it would discharge Mr. A from his liability. Thus, Mr. A is not liable as surety if Mr. Y fails to pay loan. 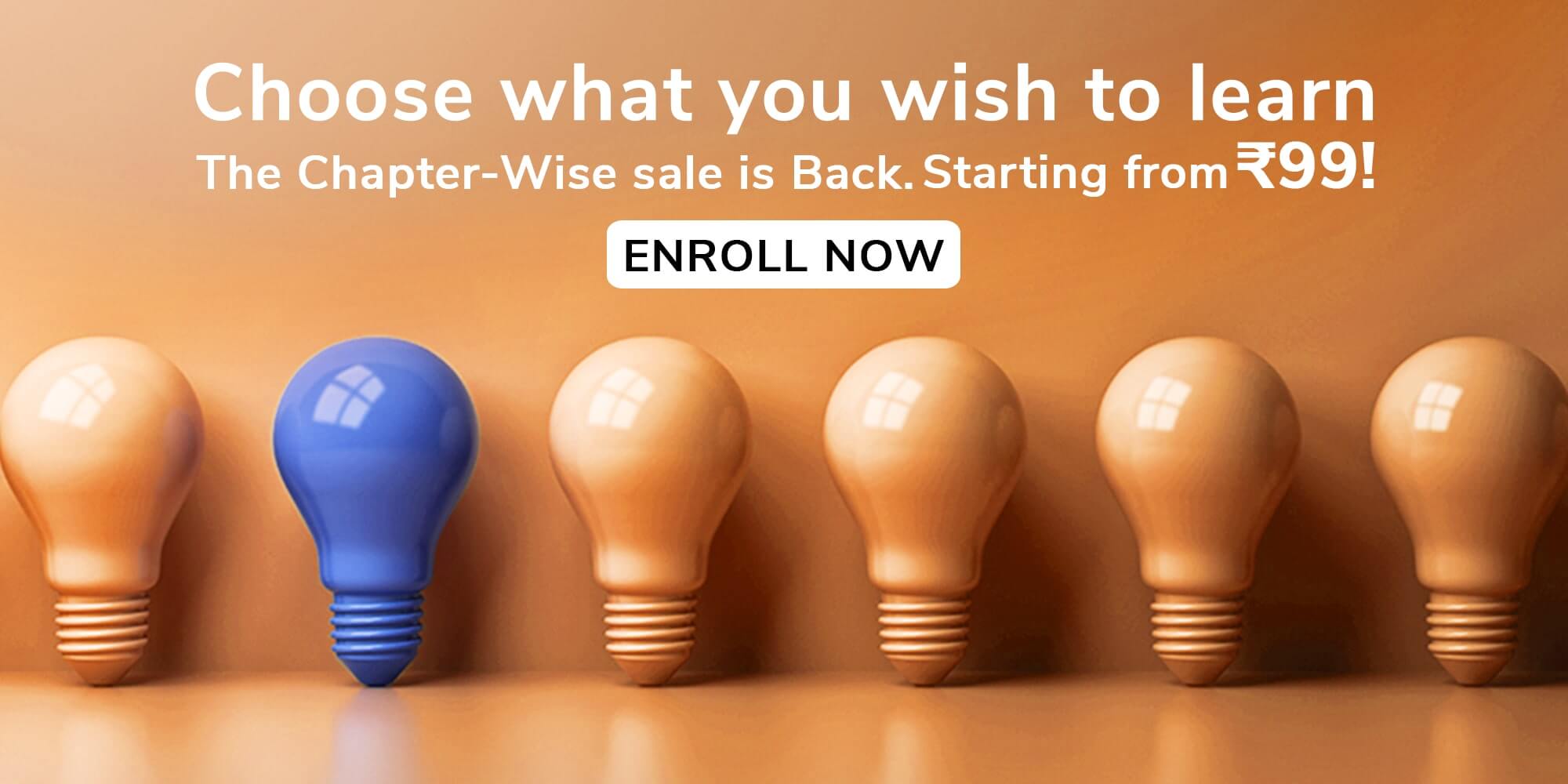 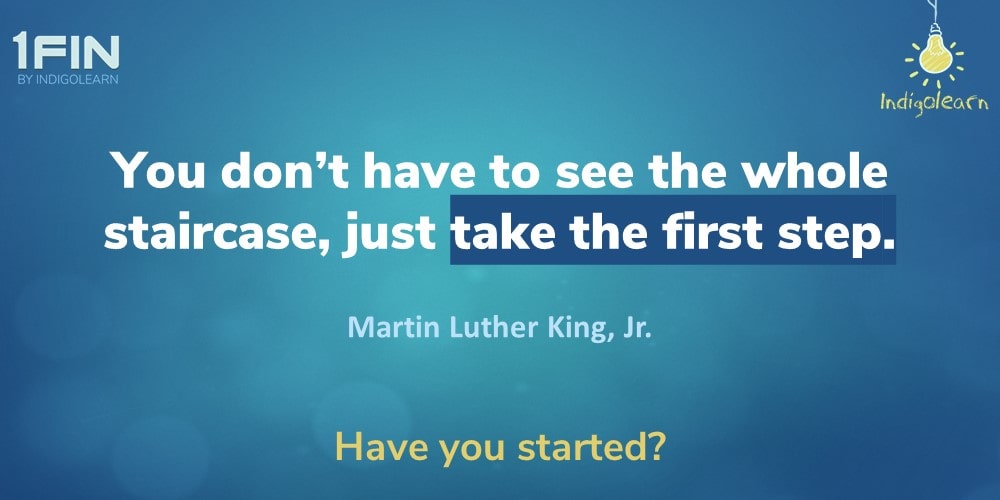 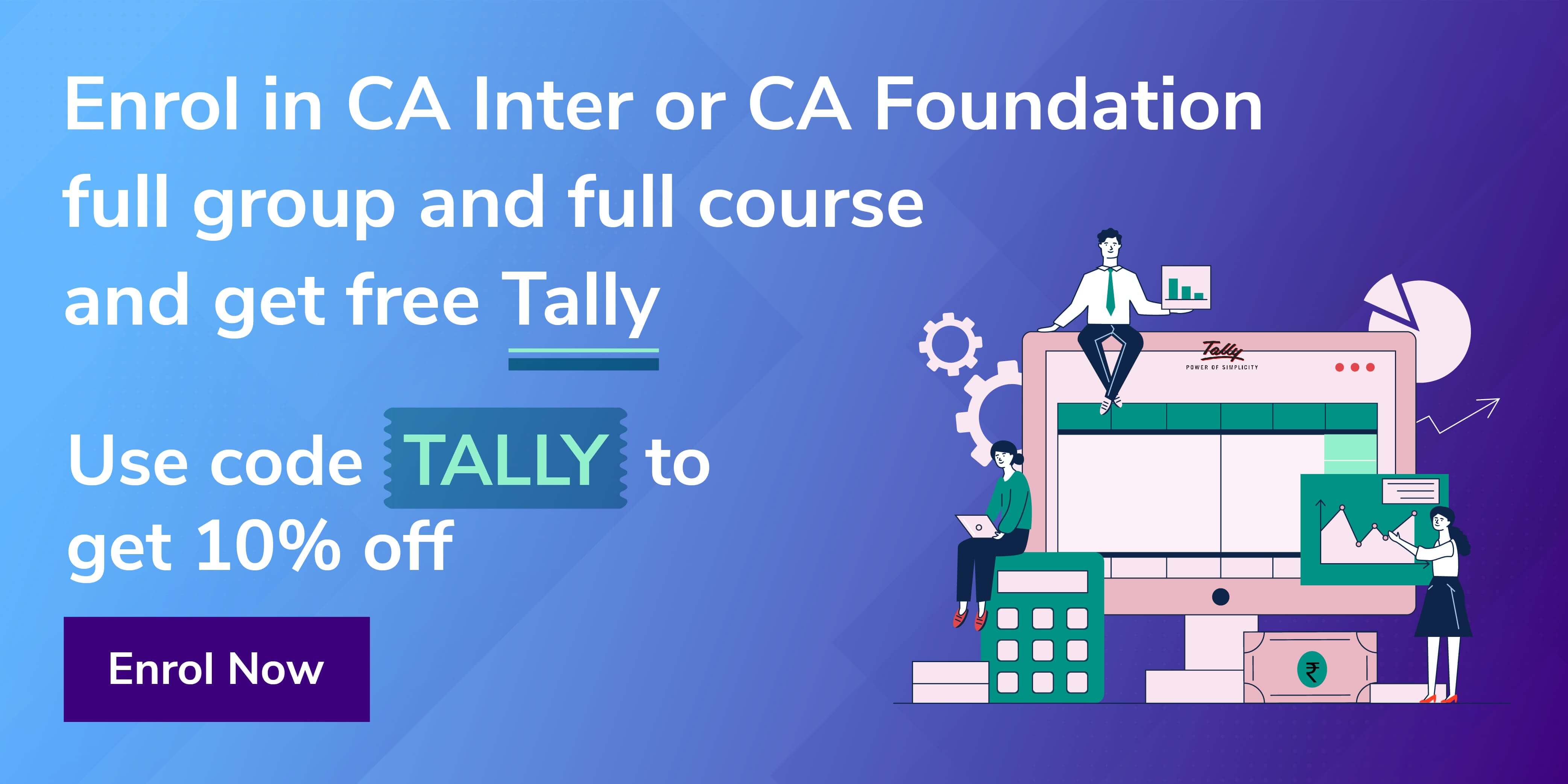 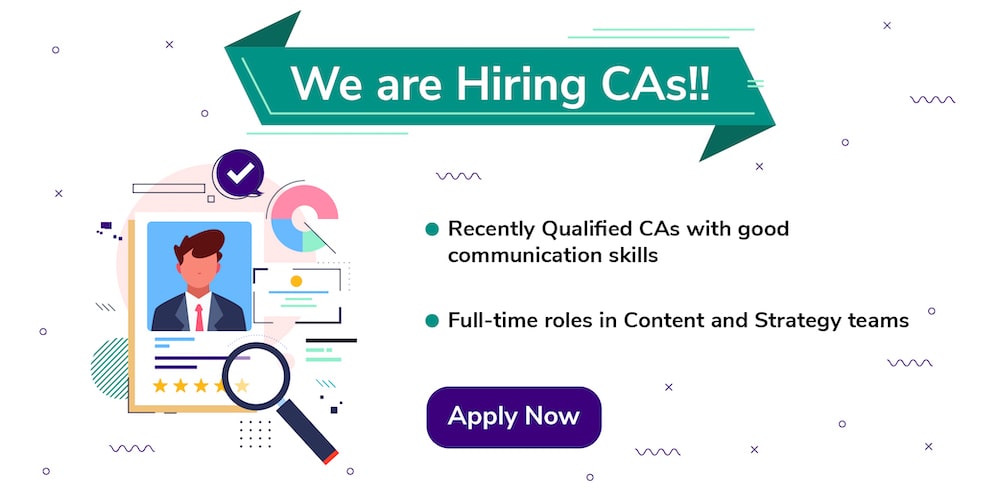 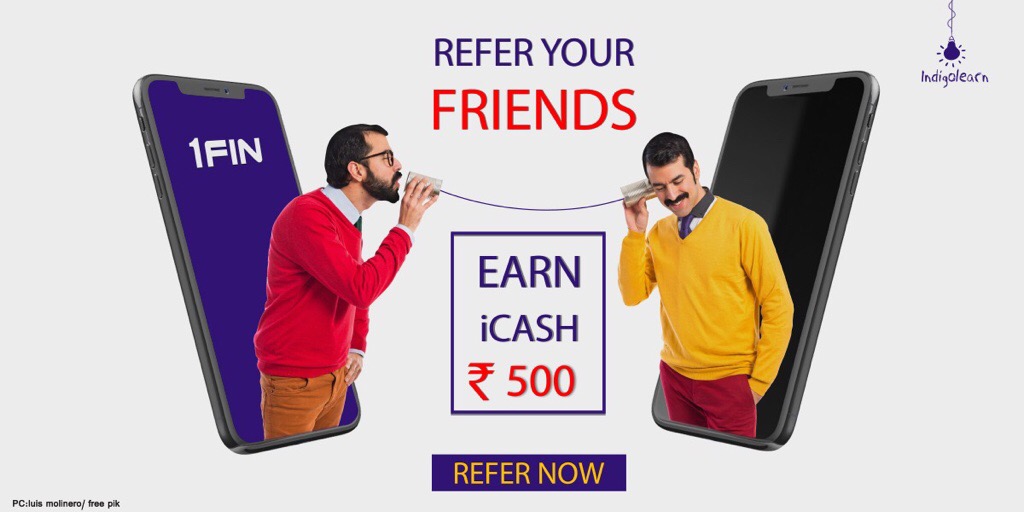 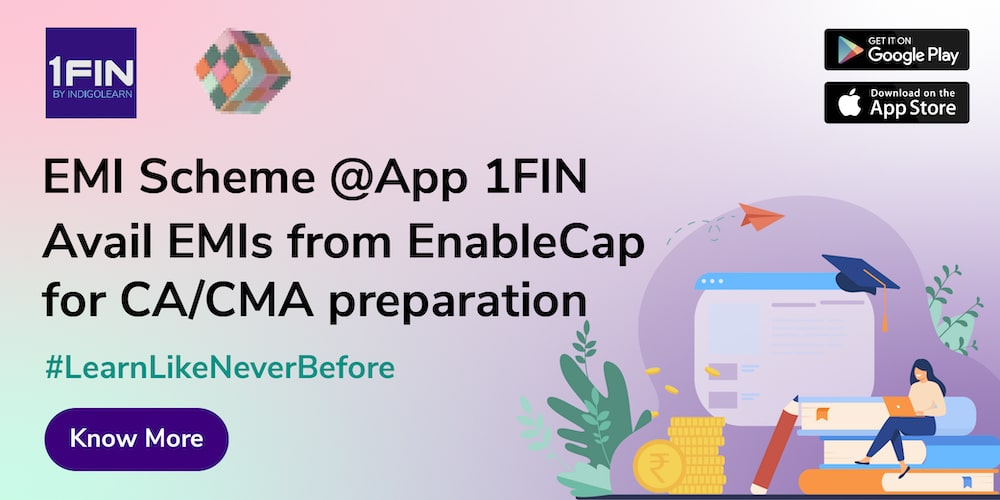 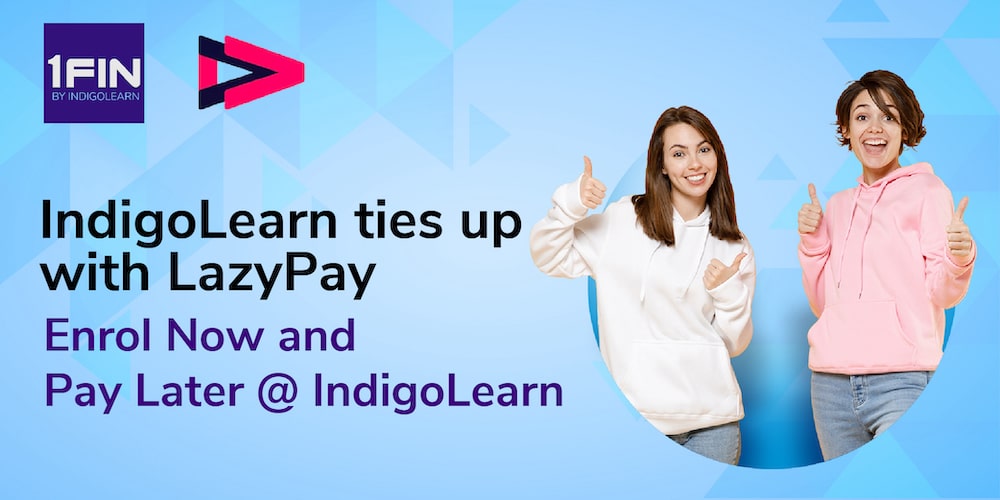 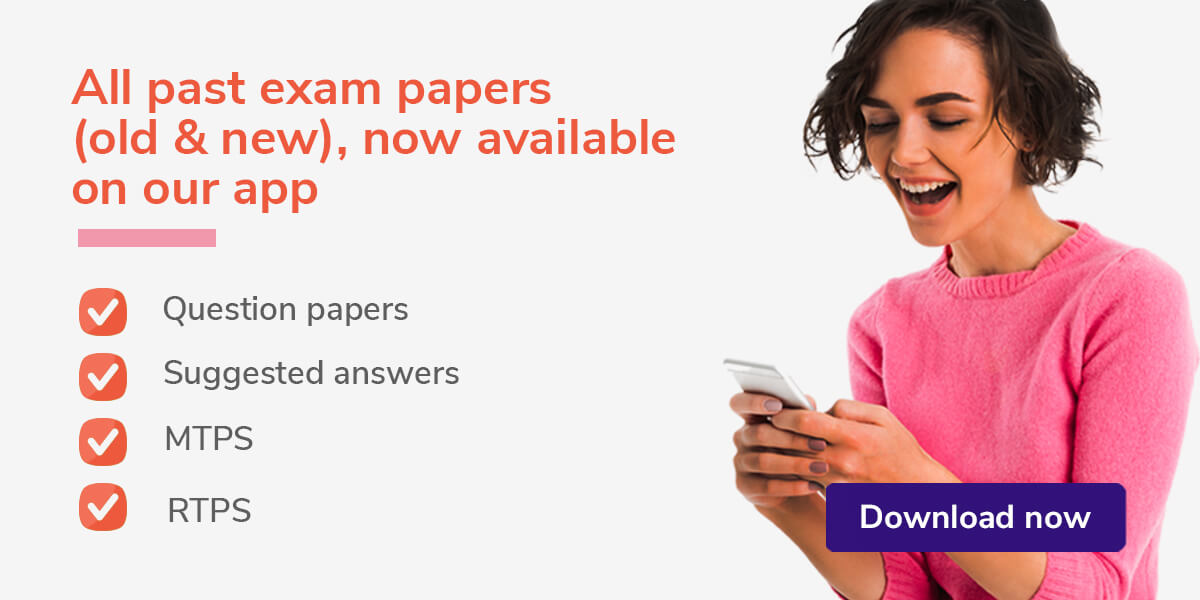