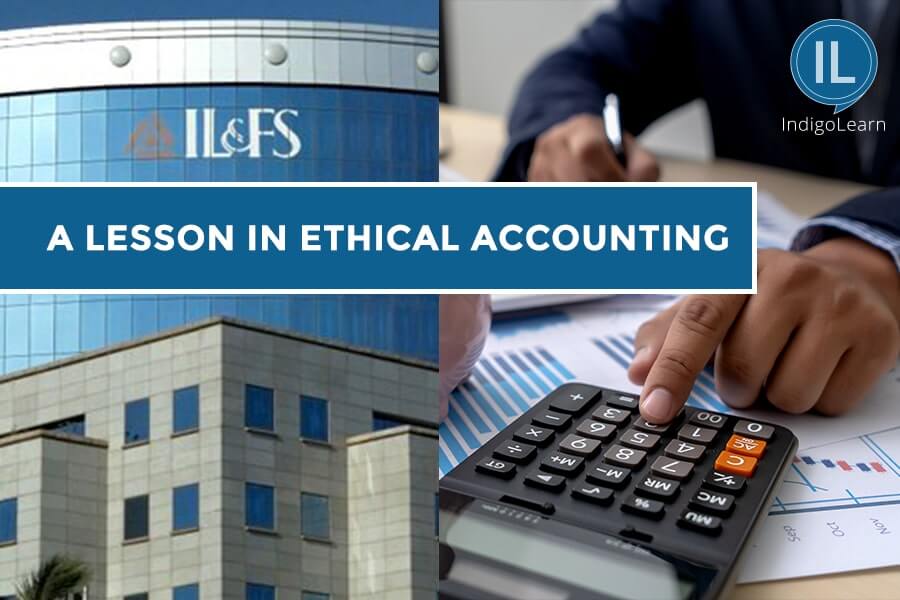 Infrastructure Leasing & Financial Services Limited (IL&FS) was formed in 1987. The aim was to set up an entity that was capable of providing funding to major infrastructure projects across India. The initial founders were HDFC, UTI and Central Bank of India. As the organization grew and the projects it funded became more demanding, major stakeholders such as ORIX, LIC and Abu Dhabi Investment Authority. Were added to the company. IL&FS has more than 250 subsidiaries that provide infrastructure services, technology services and financial services. These services span towards multiple segments  like transportation, urban infrastructure, education, tourism etc.

What was the scam?

The problems came to light in July 2018 when two of IL&FS’s susbsidiaries failed to pay back loans and inter corporate deposits to certain banks and lenders. By September reports were emerging that IL&FS was struggling to repay amounts in excess of Rs. 1,000 crores to SIDBI. Further, the RBI was forced to take action when it became known that IL&FS’s NBFC arm Il&FS Financial Services Limited (IFIN) had been defaulting on commercial paper payment as well. During the month of September alone, IL&FS had

defaulted on multiple loan payments. Concerns were finally raised by the end of September about the company’s management and as a result RBI met it’s top shareholders.

As the serial defaulting snowballed into a full fledged crisis, the government fired the Senior management and constituted a new board with Uday Kotak, Vineeth Nayyar and G.C. Chathurvedi, Malini Shankar and Nand Kishore. As the scam broke out and the depth and scale of it became obvious, there were serious fears that IL&FS would evolve into a full blown financial crisis. Much like the kind caused by Lehman Brothers in 2008. The move by the government to take over the company, by a large margin helped avoid a full blown financial disaster. However, the mutual funds market did take a hit because of the IL&FS scam. This was because mutual funds investments were essentially reliant on commercial papers, NCDs and corporate deposits with large corporations.

This was followed by investigations by The Serious Fraud Investigation Office (SFIO) as well as The Institute of Chartered Accountants of India (ICAI). Serious malpractices came to light as the result of these investigations; the malpractices amounted to top management conspiring with external auditors to financially defraud IL&FS. The defaults by the company at this point amounted to approximately Rs.9,100 crores. The ICAI’s report alleged that IL&FS had consistently made incorrect financial statements and the external auditors Deloitte Haskins and Sells as well as BSR & Associates were complicit in willfully overlooking the actual financial state of the organisation.

The lack of transparency in how IL&FS functioned led to multiple questions about the serious mismatch between their assets and liabilities. Considering which, the move to allocate high remuneration to key employees was financially immoral and in violation of established frameworks. The question of asset and liability mismatch also brought out serious concerns about the liquidity of the lenders balance sheet. This was further exhibited in the company’s reliance on short term borrowings to finance their long term assets.

Sequence of Events in IL&FS

The Role of Auditors

According to some news reports on ongoing investigations and a few leaked email communications, ,  Deloitte Haskins and Sells(DHS), the Statutory Auditors of IFIN had not discharged their duty properly despite being aware of the financial position of the Organization. Some emails have emerged between various employees of DHS which point to the fact that they were aware of NPAs their evergreening but the same was not disclosed in their Audit reports. Investigators of SIFO  have gone as far as suggesting that Deloitte aided and abetted the management at IFIN in committing organized financial fraud. BSR Associates, an affiliate of KPMG faces similar charges. The auditors however, have retaliated with the suggestion that they have not been given an opportunity to present their case as the narrative has so far been extremely one sided. It remains to be seen if there might be further twists as the case moves forward.

What was the Fall Out

The case has reached the National Company Law Tribunal (NCLT) which is essentially a quasi judicial body that deals with issues relating to Indian companies. On April 2019, Hari Sankaran, former Vice Chairman of the IL&FS was arrested by the SFIO. Following this, former Managing Director and CEO, Ramesh Bawa was also arrested by the same agency. Mr. Ravi Parthasarathy, key promoter and man in charge for over 2 decades is now in London undergoing treatment for throat cancer Government lawyers appearing at the NCLT are also appealing to get Deloitte as well as BSR, which is affiliated with KPMG banned from auditing Indian companies for a period of 5 years. With a debt-to-net worth ratio of 16.78 to 1, IL&FS has more liabilities than assets at this point. It would require a tremendous financial boost from the government to revive the company into functioning order once again. The statutory auditors have minced no words and suggested that in view of the current state of the organisation’s net worth, positive cash flows and board proposals, IL&FS’s ability to continue to exist is more or less in doubt.

A Contemporary History in Mismanagement

The Satyam scam is a valid talking point when it comes to financial crimes that involve neglectful auditors. The stakeholders involved with the company lost a whopping Rs. 14,162 crores. Price Waterhouse & Co. (part of the PWC group) the statutory auditors involved got a fine of Rs.14 crores and a 2 year ban. Their defence was that the false information provided by the management led them to be misinformed about Satyam’s financial condition. This, however, failed to exonerate the auditors because later investigations found that the accused failed to uphold RBI mandated auditing standards when dealing with Satyam Computers. For instance, the standard practice of collecting live invoice samples directly from computers was ignored in favour of collecting the invoices directly from the management. This opened the possibility of misrepresenting almost every part of Satyam’s finances in collusion with the auditors.

This in fact, is very similar to the controversy Eros International finds itself embroiled in right now. With allegations compounding about flawed accounting practices, their auditors Grant Thornton have found themselves on the defensive. Although both the organizations are standing firm in their denial of any wrongdoing, there is mounting evidence that the kind of profits reported by Eros International are not in line with their business reality. Hounded by negative cash flow and growing debt, the bleak financial reality of the company might come to light any day now.

The examples are many. Infibeam Avenues overnight lost 73% share price over a Whatsapp message that alleged that questionable accounting practices were consistently adopted by the company. Price Waterhouse & Co. walked out of an association with ADAG (Anil Dhirubhai Ambani Group), allegging financial foul play. Last heard, PWC has written to the MCA (Ministry of Corporate Affairs) that ADAG had tried to threaten them into issuing a positive Audit Report

In light of the events unravelling in the last few months , statutory auditors  and being accused of being complicit in unfair financial practices, or are being  intimidated into cooperation by big corporations. The Government’s actions and public announcements indicate at least for now  that they would no longer view such frauds, misappropriations & frauds in a laid back manner.

Take Away for Young CAs

IL&FS scam will be a recurring theme in the coming months. It will be recounted again and again as the poster child for white collar crime that eats into India’s economic growth. And the most important take away for the future is going to be that this crime would never have taken place if the auditors had done their job effectively. A Chartered Accountant’s job is critical in ensuring  ethical financial practices into an Organization’s frameworks. Oversight is almost always never an option and conscious mistakes that stray towards creative accounting can occasionally amount to fraud. Ethical accounting practices should be of paramount priority to a young CAs. Who else will stop future IL&FSs from branching out and destroying the financial future of India? 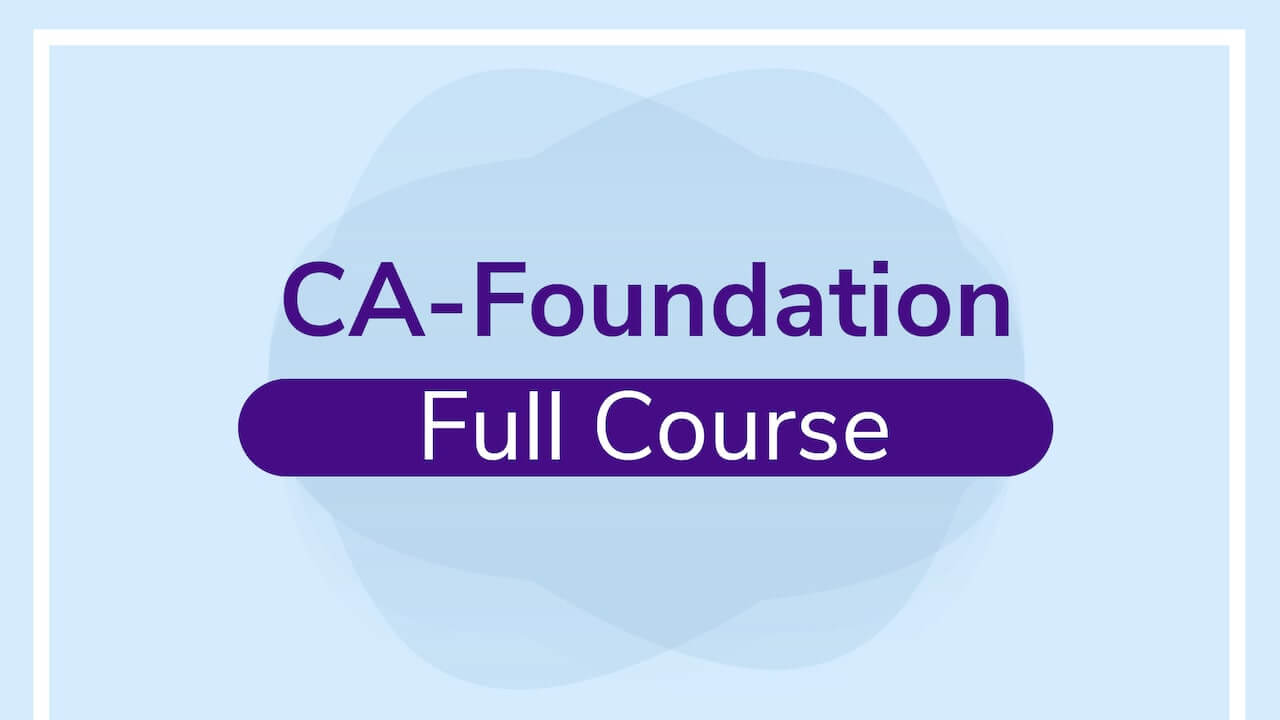 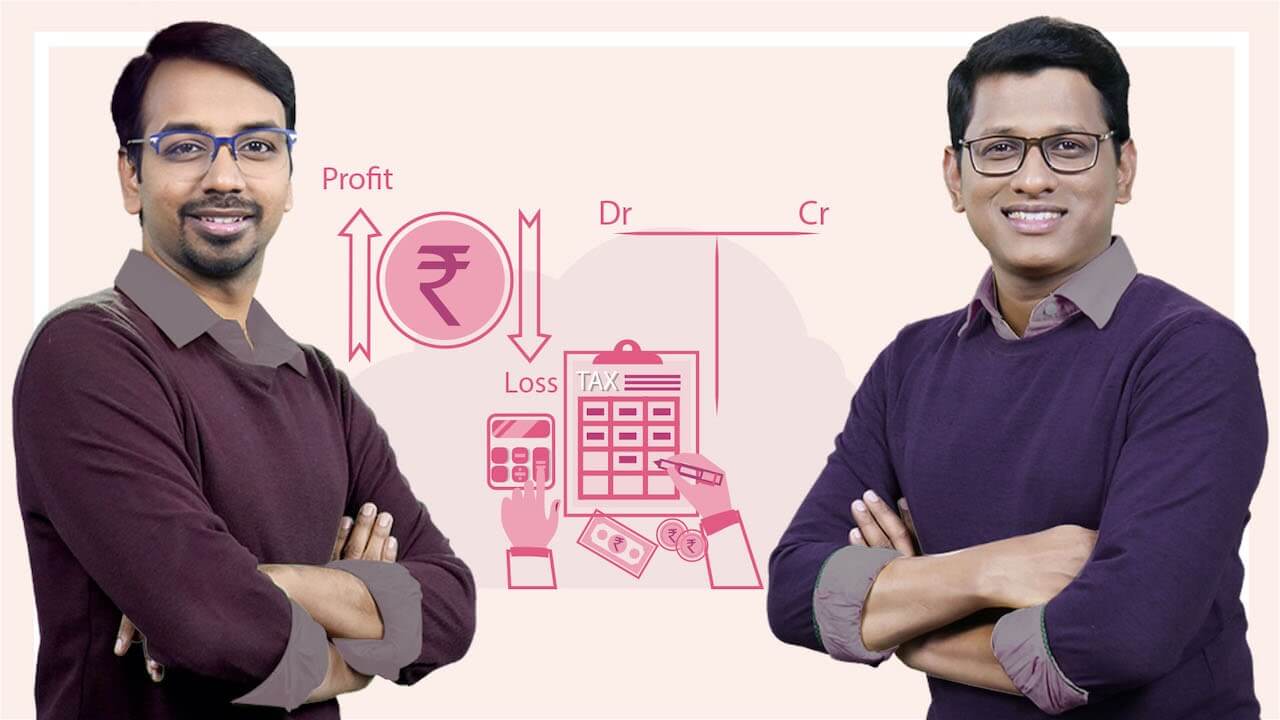 Unsuccessful in CA Exams despite multiple attempts? Read on...

Have you reviewed us yet?

Openings for CAs at CBRE Bengaluru